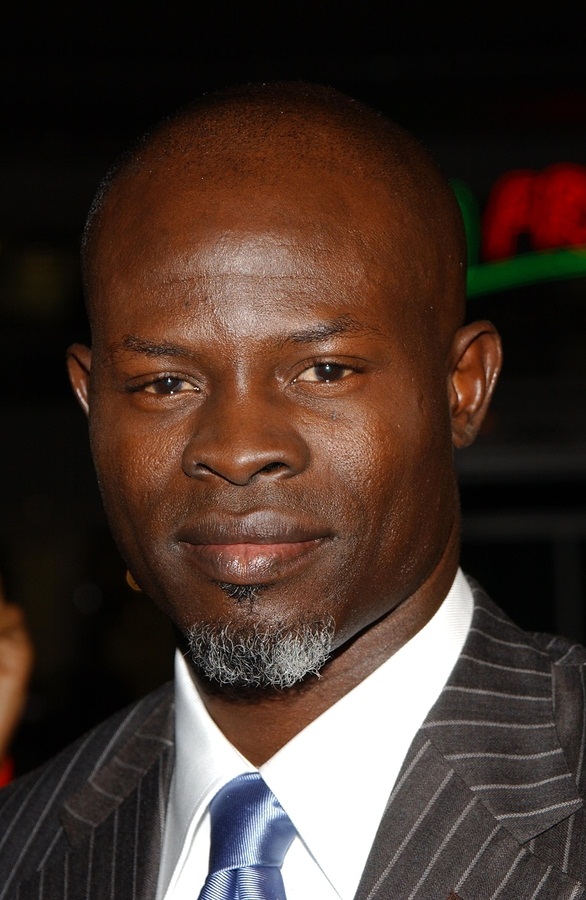 Hounsou in 2006, photo by s_bukley/Bigstock.com

Djimon Hounsou is an actor and model. He is known for his roles in the films Amistad, In America, and Blood Diamond, among others. He received Academy Award nominations for the latter two. Djimon was born in Cotonou, Republic of Dahomey (now Benin), the son of Albertine and Pierre Hounsou. He moved to Lyon, France, when he was thirteen years old, and to the U.S., c. 1990. He has citizenship in Benin and the U.S.

Benin is a West African country located next to Nigeria.

Djimon has a son with his former partner, fashion designer and model Kimora Lee Simmons.