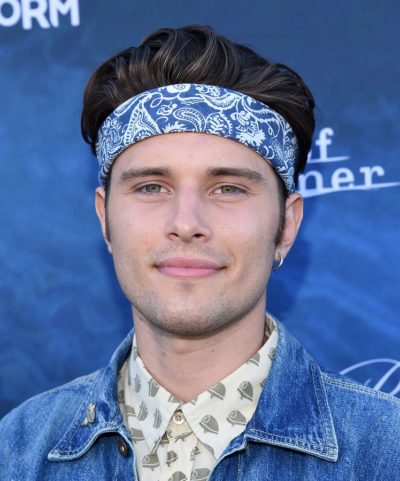 Rubinstein in 2016, photo by DFree/Bigstock.com

Ronen Rubinstein is an Israeli and American actor. He is known for his role on the shows Dead of Summer and 9-1-1: Lone Star, among others. He is of Russian Jewish descent. He was born in Rehovot, Israel, to parents from the Kazakh Soviet Socialist Republic, and his family moved to the U.S. when he was five. He was then raised on Staten Island, New York City.

He is married to Canadian actress Jessica Parker Kennedy.