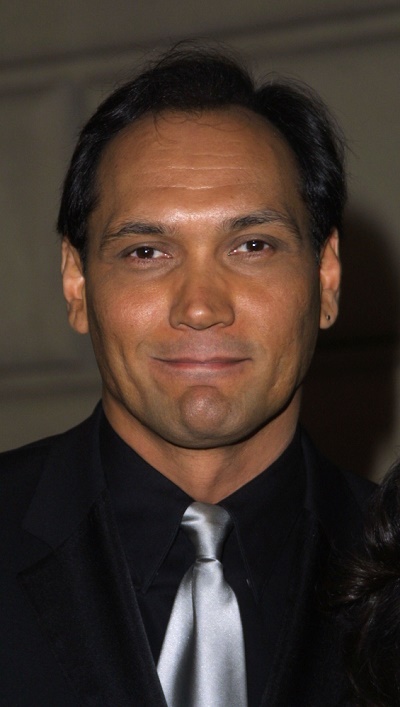 Jimmy Smits is an American actor. He is known for his roles on the series L.A. Law, NYPD Blue, and The West Wing, among many others in both television and film.

Jimmy has two children with his former wife Barbara Smits.