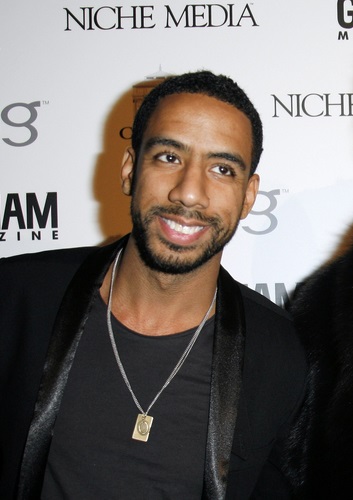 Ryan Leslie is an American singer, songwriter, multi-instrumentalist, record producer, and entrepreneur. He is also known as Castor Troy.

Ryan is the son of Evangeline Mooi and Clement Leslie. His father was raised in Trinidad, and has African-Barbadian and Irish ancestry. His mother, whose family is from Suriname and Guyana, is of Dutch, Chinese, African, and possibly other, ancestry. His parents are Salvation Army officers and practicing Christians.

He is the founder of the media company Next Selection. He is known for working with Next Selection Bad Boy/Atlantic Recording artist Cassie.

I spent the first nine months of my life in a children’s home in Suriname, and that’s because my grandmother is a missionary from China. My grandfather is a missionary from Holland who went to Suriname. They met, they started a children’s home and when my mother became pregnant with me, she was still finishing college. My grandparents took me from her and for the first nine months of my life, while she finished college, I was raised in a children’s home in Suriname…. My parents followed in the footsteps of their parents on both sides, and today still serve as officers in the Salvation Army.

An article about Ryan’s family, with pictures, can be seen here.