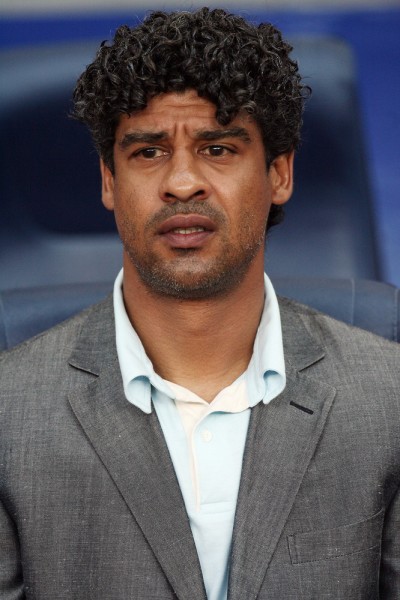 Frank Rijkaard is a Dutch football manager and player. He coached the Dutch national side and Barcelona. He is regarded as one of the best players of his generation.

Frank is the son of Neel van der Meulen and Herman Rijkaard, a Surinamese footballer. Frank is married to Stephanie. He has four children.