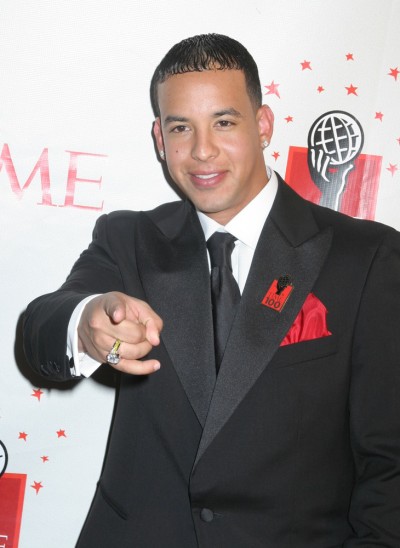 Daddy Yankee is a Puerto Rican singer, songwriter, rapper, actor, and record producer. He is known for the song Despacito (2017), with Luis Fonsi and, in some versions, Justin Bieber. He is known as “King of Reggaetón.”

He is the son of Rosa María Rodríguez and Ramón Ayala Class. He is married to Mireddys González, with whom he has three children.