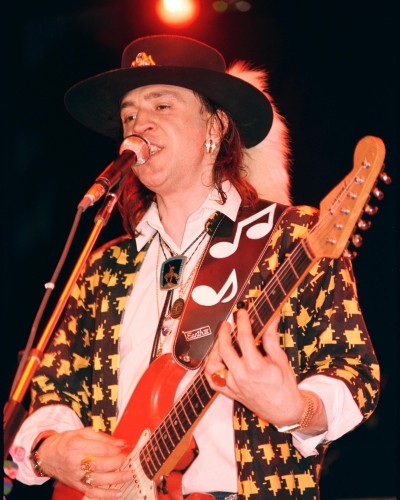 Stevie was the son of Martha Jean (Cook) and James “Jimmie” Lee Vaughan.

Genealogy of Stevie Ray Vaughan (focusing on his mother’s side) – http://www.findagrave.com