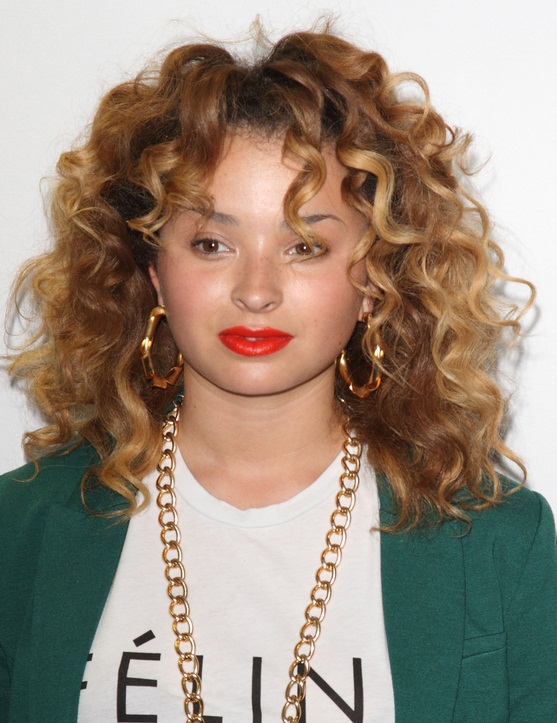 Ella Eyre is a British singer and songwriter.

A picture of Ella with her father can be seen here.

I’ve got quite a lot of family I’ve never really met before. I’ve got a large family. I’m half-Jamaican, half-Maltese, both sides are humongous. Supposedly, Eyre is in my family tree somewhere. But my nana actually died before she could tell me where. It’s something I’ve always known about, but not really known where [it’s] from.

I’m just not Scottish. My grandad lives in Scotland so that could be why but he’s not Scottish either. I wouldn’t call it a nasty rumour but I want people to know that it’s not that I’m not proud to be Scottish, it’s just not true.