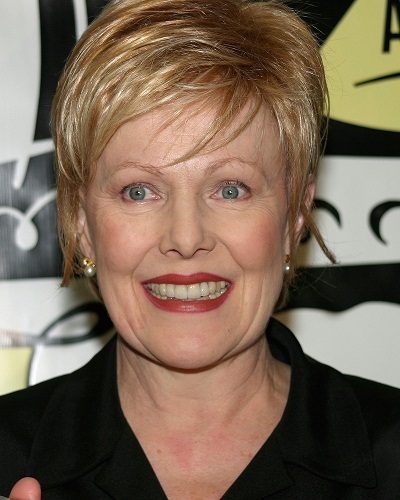 Redgrave in 2003, photo by Prphotos

Lynn’s maternal grandfather was Eric William Edward Kempson (the son of Frederick Robertson Kempson and Julia Madeleine Jay). Eric was born in Hereford, Herefordshire, England. Frederick was the son of William Brooke Kempson and Elizabeth Robertson. Julia was the daughter of James Jay.

Lynn’s maternal grandmother was Beatrice Hamilton Ashwell (the daughter of Laurence Thomas Ashwell and Henrietta Maria Kingham). Beatrice was born in Wandsworth, London, England. Laurence was the son of Davis Ashwell and Sarah.