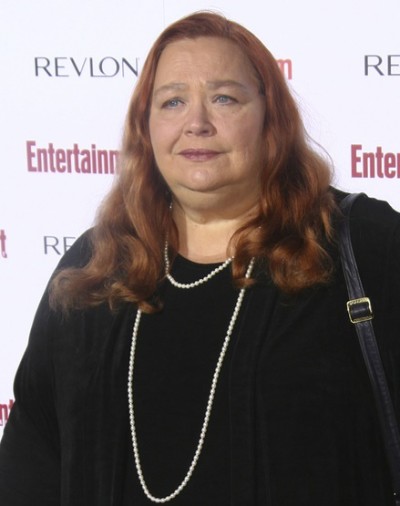 Ferrell in 2007, photo by prphotos

Conchata Ferrell was an American actress. She was the daughter of Mescal Loraine (George) and Luther Martin Ferrell. She was raised in Charleston, West Virginia, and Circleville, Ohio. Conchata was married to soundman Arnie Anderson, until her death, and had a daughter. She was nicknamed Chatti.

Conchata’s paternal grandfather was Martin Edward Ferrell (the son of George Washington Ferrell and Willmuthann/Willmuth/Wilmoth Ann Gunnoe). Martin was born in West Virginia. George was the son of James M. Ferrell and Martha Gandee. Willmuthann was the daughter of Jacob Gunnoe/Ganoe and Drucilla McCrary.