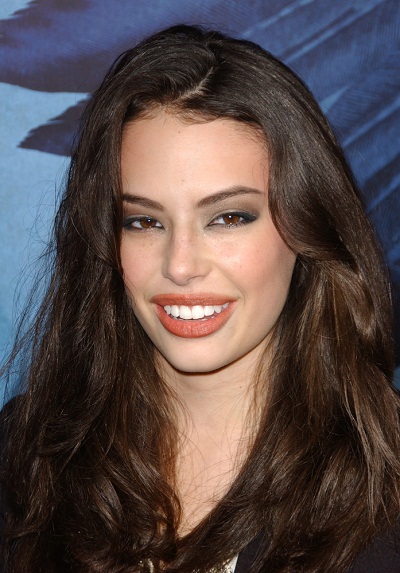 Bridges in 2010, photo by Prphotos.com

Chloe Bridges is an American actress. She is known for her roles in the films The Final Girls and Nightlight, and on the show Freddie, among other works. Her father is Honduran. Chloe is married to actor and comedian Adam DeVine.