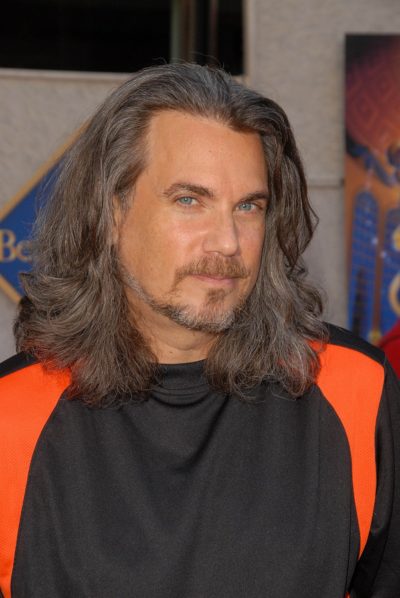 Benson in 2010, photo by s_bukley/Bigstock.com

Robby Benson is an American actor, singer, composer, teacher, and filmmaker. He was a ’70s/’80s teen idol, as the star of several hit coming-of-age films, including Ode to Billy Joe, One on One, and Ice Castles, as well as Jeremy and the voice of Beast in Beauty and the Beast (1991). He played a Mexican-American character in Walk Proud and real life Oglala Lakota track and field runner Billy Mills in Running Brave.

He was born Robin David Segal, the son of Freida/Freda Ann (Benson) and Gerald Charles Segal. His family is Jewish. All eight of his great-grandparents were Eastern European Jews (one from Romania, the other seven from Russia/Poland).

Robby is married to actress Karla DeVito (who has Italian and English ancestry). Their children, Zephyr Benson and Lyric Benson, have also acted.

Robby’s paternal grandfather was Samuel “Sam” Segal (the son of Abraham Theodore Segal and Tillie Shear). Samuel was born in Canada, to a Romanian Jewish father and a Russian Jewish mother.

Robby’s maternal grandmother was named Selma Schlachter (the daughter of Jake Schlachter). Selma was a Jewish emigrant from either Russia or Poland (depending on the census).