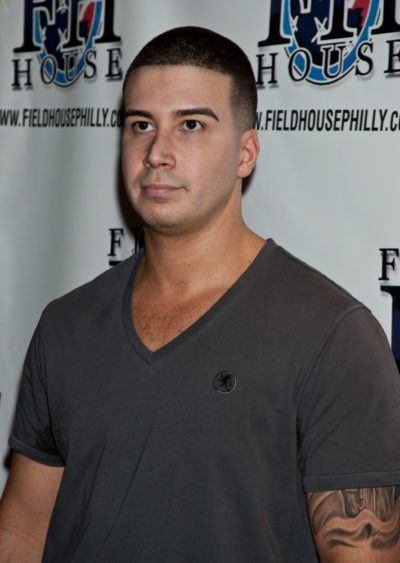 His mother, Paola/Paula Giaimo, was born in Sicily, and emigrated to the U.S. with her parents.