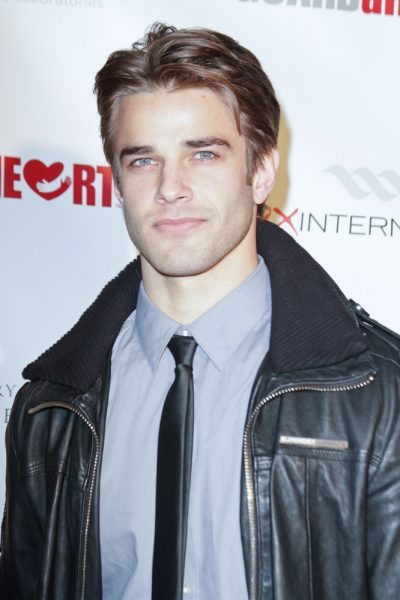 Borello in 2012, photo by Prphotos.com

Brian Borello is an American actor.

Brian’s maternal grandfather is Peter A. Benvenuto (likely the son of Joseph Benvenuto and Carmela “Nellie” Lottice). Peter was born in California. Joseph was born in Italy. Carmela was born in Colorado, to Italian parents, Francesco Lottice and Rose Fonti. Rose had roots in Palermo, Sicily.

Brian’s maternal grandmother is Ella A. Shock (the daughter of Anthony Shock and Ella Grace Wosser). Brian’s grandfather Ella was born in California. Brian’s great-grandfather Anthony, who was likely originally named Anton Sheck, was born in Ohio, to parents from Yugoslavia, with his mother having been named Theresa. Theresa was listed as a Slovenian speaker on the 1930 U.S. Census. Brian’s great-grandmother Ella was born in California, the daughter of John Joseph Wosser, whose parents were Irish, and of Agnes Ligouri Hawthorne/Hawthorn, whose parents were Irish.