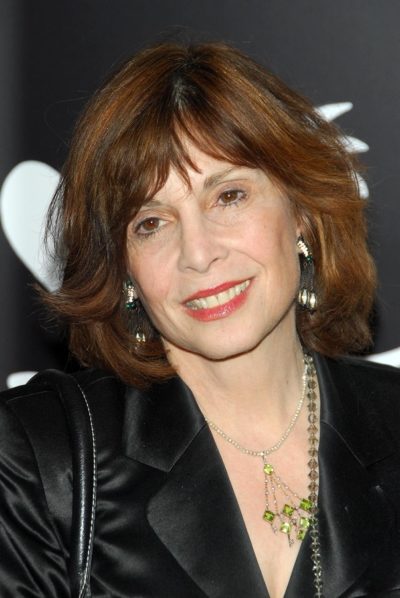 Shire in 2006, photo by s_bukley/Bigstock.com

Talia Shire is an American actress. All of Talia’s grandparents were Italian.

Talia is the daughter of arranger/composer Carmine Coppola and Italia Pennino. Her uncle was opera conductor and composer Anton Coppola. She is the sister of academic and author August Coppola and director Francis Ford Coppola. With her late husband, producer Jack Schwartzman, she is the mother of actor and musicians Jason Schwartzman and Robert Schwartzman. She also has a son with her first husband, songwriter and composer David Shire. Her nephew is actor Nicolas Cage and her niece is director and actress Sofia Coppola.

Talia’s paternal grandfather was Agostino/August Nicola Coppola (the son of Carmine Coppola and Filomena Coppola). Agostino was from Bernalda, Province of Matera, Basilicata, Italy. The Coppola family owns a luxury resort in Bernalda.

Talia’s paternal grandmother was Maria Lillian Zasa (the daughter of Pancrazio Zasa and Antonia Montesano). Maria was from Bernalda.

Talia’s maternal grandfather was named Francesco “Frank” Pennino. Francesco was a composer, who was born, c. 1880, in Naples, Campania, Italy.