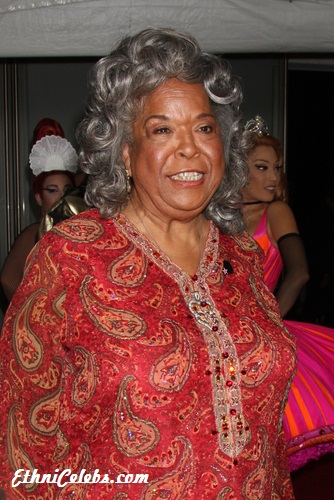 Della Reese was an American singer, of nightclub, jazz, gospel, and pop music, as well as an actress and talk show host, in a career that spanned six decades. She is known for her 1959 hit single Don’t You Know, and for starring as Tess on the series Touched by an Angel. She was an ordained minister, through the Christian New Thought branch Unity. She also served as the senior minister and founder of her own church, Understanding Principles for Better Living.

Della was born in Detroit, the daughter of Nellie/Nelly (Mitchelle/Mitchell) and Richard Thaddeus Early, who were from Tennessee. Her parents were both African-American.

Della’s mother was said to have been of Cherokee Native American descent. It is not clear if this Cherokee ancestry has been verified/documented.

Della began singing in church as a child. She was married to concert producer and writer Franklin Thomas Lett, Jr., until her death. She had four children.

Profile by Total_23 and Ethnic