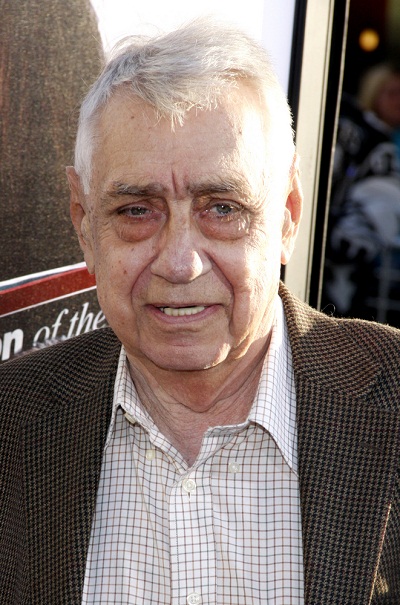 Ethnicity: English, some German and Scots-Irish/Northern Irish, likely some African-American

Philip Baker Hall was an American actor. His films include Secret Honor, Hard Eight, Buddy, Air Force One, The Truman Show, Psycho (1998), The Insider, Cradle Will Rock, Magnolia, Rules of Engagement, The Contender, Lost Souls, The Sum of All Fears, Die, Mommie, Die!, The Amityville Horror (2005), Zodiac, 50/50, Argo, Bad Words, and Duck, among many others. He was also billed as Phillip Hall.

He was the son of Alice Birdene (McDonald) and William Alexander Hall, a factory worker, who was originally from Alabama. Philip was married to Holly Wolfle, until his death. He had two children with his former wife Mary-Ella Holst; and two children with Holly.

Philip’s paternal grandfather was James Madison Hall (the son of William Baker Hall and Sarah Saniscah Johnson). James was born in Alabama. William was the son of Matthew Hall and Priscilla Jones. Sarah was the daughter of Elhanan Winchester Johnson and Frances Augusta Palmer.

Philip’s paternal grandmother was Hattie Lillis “Dimples” Dix (the daughter of Alexander/Albert Franklin Dix and Helen Lillis “Nellie” Beach). Hattie was born in Alabama, to New York-born parents. Alexander was a Baptist minister, and was the son of Daniel L. Dix and Dyanthia Butterfield. Helen was the daughter of William Beach and Susanna Roop.

Philip’s maternal grandfather was named Louis A. McDonald. Louis was born in Ashland, Mississippi, to a Tennessee-born father and a North Carolina-born mother. It appears that Louis was listed as “Black” on the 1880 U.S. Census, and possibly other records as well.

Philip’s maternal grandmother was Martha Ann “Mattie” Williamson (the daughter of Noah Williamson and Sarah/Sallie Saunders/Sanders). Martha was born in Indiana, to a father from Indiana and a mother from Kentucky.

Sources: Genealogy of Philip Baker Hall (focusing on his father’s side) – http://worldconnect.rootsweb.ancestry.com