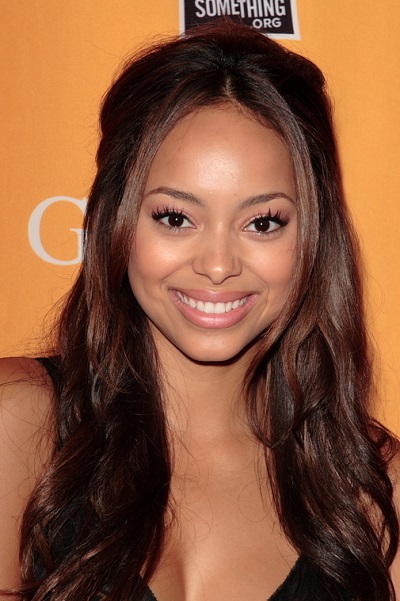 Amber Stevens West is an American actress and model. She has also been credited as Amber Stevens and Amber West. She is known for her role in the film 22 Jump Street (2014), in particular.

She is the daughter of actor and radio announcer Shadoe Stevens (born Terry Ingstad), and former model Beverly Cunningham. Her father, who is caucasian, is of Norwegian, German, English, Dutch, Scots-Irish/Northern Irish, and remote Welsh, ancestry. Her mother is African-American. Amber has also stated that her mother has Comanche Native American ancestry. It is not clear if this Native American ancestry has been verified/documented.

Amber is married to actor Andrew J. West, with whom she has a daughter.

Amber’s paternal grandmother is LaVerne Maxine Baas (the daughter of Albert Baas and Frances Jemima Cook). LaVerne was born in North Dakota. Albert was the son of Jacob Dirk Baas, who was Dutch, and of Gertrude Katherine Jongewaard, who was born in Iowa, to Dutch parents. Frances was born in South Dakota, the daughter of Josey/Jose Chaffee Cook and Julianne Frances Taylor. 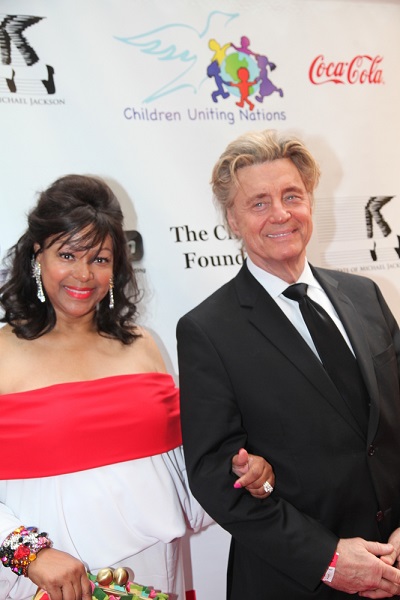 West’s parents in 2014, photo by Prphotos.com

Genealogy of Amber West (focusing on her father’s side) – http://www.wikitree.com

Genealogy of Amber’s paternal grandmother, LaVerne Maxine Baas (focusing on her own mother’s side) – http://worldconnect.rootsweb.ancestry.com