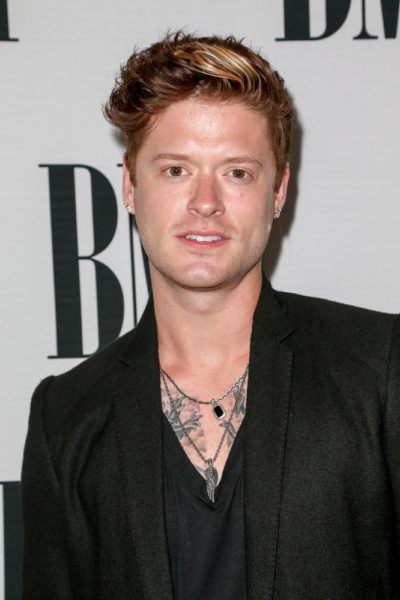 Overstreet in 2016, photo by prphotos.com

Nash Overstreet is an American musician, singer, and songwriter. He is the lead guitarist and backing vocalist of the pop band Hot Chelle Rae. Other members of the band are Jamie Follese, Ryan Follese, and, previously, Ian Keaggy.

Nash is the son of Julie and Paul Overstreet, a country music singer and songwriter. His brother is actor Chord Overstreet.

Nash’s paternal grandmother was Mary Lela Havens (the daughter of William Charles Havens and Helen Joanna Holman Roberts). Mary was born in Mississippi. William was the son of John Emanuel Havens and Mary Clementine Dubose. Helen was the daughter of Irvin Roberts and Martha Cates.

Genealogy of Nash’s mother (focusing on her mother’s side) – http://worldconnect.rootsweb.ancestry.com