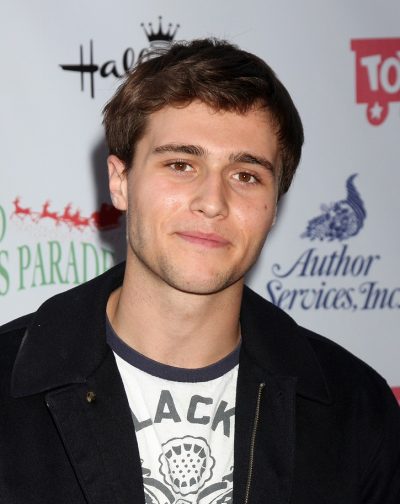 Cameron Moulène is a French-born American actor. He is known for his roles on the shows Happyland and Foursome.