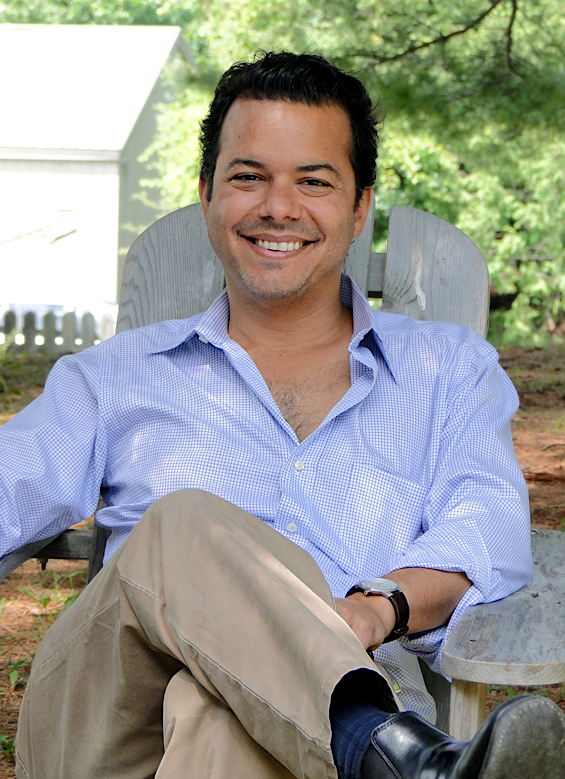 John Avlon is an American journalist, political commentator, and writer. He appears on CNN, and was editor-in-chief and managing director of the website The Daily Beast.

He is married to Margaret Hoover, a political commentator, whose great-grandfather was U.S. President Herbert Hoover. The couple has two children.

John’s paternal grandfather was John Avlon (the son of George Avlon and Eddna Flessl). John’s grandfather John was from the island Corfu, Greece.

John’s paternal grandmother was Carol Jeffries (the daughter of Herbert Ottley Jeffries and Eva Geraldine Lang). Carol was born in New York. Herbert was the son of Thomas Jeffries and Susana Reynolds. Eva was born in San Jose, Costa Rica, the daughter of a Canadian father, Robert Lang, from Roussillon, and an American mother, Eveline “Eva” Chandler.

Sources: John’s article about his family history, A Grandchild Of an Illegal Immigrant, 2006 – http://www.nysun.com