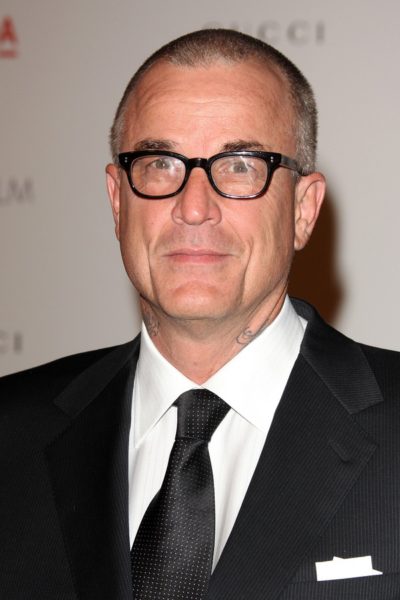 Cassavetes in 2011, photo by kathclick/www.bigstockphoto.com/

Nick Cassavetes is an American director, actor, and writer. He has directed the films The Notebook, Alpha Dog, and My Sister’s Keeper, among others.

Nick is the son of actress Gena Rowlands and actor and film director John Cassavetes. His siblings are directors, writers, and actors Alexandra Cassavetes and Zoe Cassavetes.

Nick’s paternal grandmother was Katherine “Kate” Demetri/Demetre (the daughter of Nicholas Demetre and Calliopi Papalexandro/Alexander). Katherine was born in New York, to parents from Turkey and Greece, who were of Greek ancestry.

Nick’s maternal grandfather was Edwin Myrwyn Rowlands (the son of David Morris Rowlands and Emma Davies). Edwin was born in Wisconsin, and was a banker and state legislator, who was a member of the Wisconsin State Assembly and the Wisconsin State Senate. David was the son of Welsh parents, Morris J. Rowlands and Catherine Owens. Emma was the daughter of Edwin Davies, who was Welsh, and of Jane Ann Hughes, whose parents were Welsh.

Nick’s maternal grandmother was actress Lady Rowlands, who was born Mary Allen Neal (the daughter of William Joel Neal and Tennessee Virginia Hickey). Lady Rowlands was born in Arkansas. William was the son of Younger Neal and Martha Thomas Dyer. Tennessee was the daughter of Charles Midland Hickey and Saphronia “Froney” Wright.

Sources: Genealogy of Nick Cassevetes (focusing on his father’s side) – http://www.geni.com