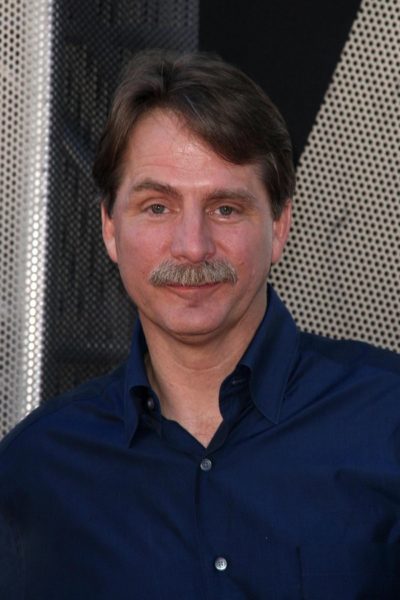 Jeff Foxworthy is an American comedian, author, actor, television and radio personality, and voice artist. He is the son of Carole Linda (Camp) and Jimmy Abstance Foxworthy.

Jeff’s paternal grandfather was Alexander M. Foxworthy (the son of James Landon/Landy Foxworthy and Helen Kilburn Montgomery). James was the son of John William Foxworthy and Sarah Elizabeth Wallingford. Helen was the daughter of George Harris Montgomery and Hattie B. Kilburn.