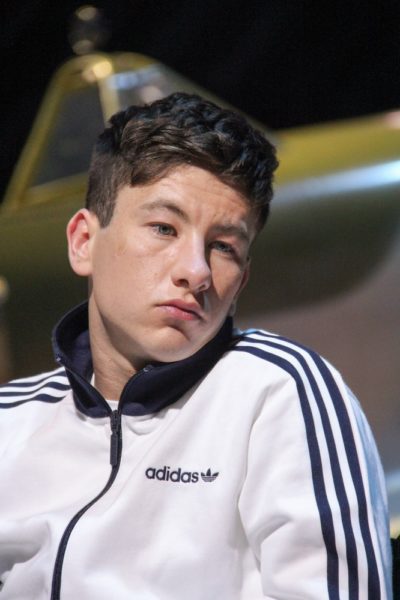 Barry Keoghan is an Irish actor. He has had leading roles in the films ’71, Trespass Against Us, The Killing of a Sacred Deer, Dunkirk, American Animals, Calm With Horses, The Green Knight, and The Banshees of Inisherin, among other roles. He is also an amateur boxer.

Heroin came into Dublin, and it caught every family. My mother was one of the unlucky ones. She got caught on it, then she passed away… [He and his brother were subsequently raised by their grandmother] She’s a tough one… I’ll come home off a film set where I’m getting pampered, and I’ll get a slap in the head if I don’t make my bed. That’s what I love about her.

His surname is pronounced kee-own.

He has a son with his partner Alyson Kierans.