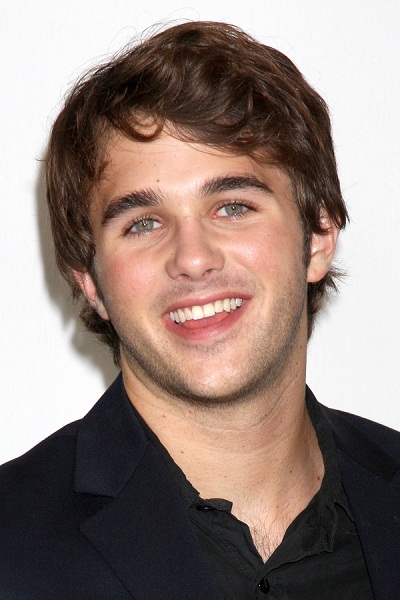 Dano in 2010, photo by kathclick/Bigstock.com

Hutch Dano is an American actor, artist, professional painter, writer, producer, and musician. He starred on the show Zeke and Luther and in the films Zombeavers and Ramona and Beezus.

Hutch is the son of actor Rick Dano. His paternal grandfather was actor Royal Dano, and his maternal great-grandparents were screenwriter, film director, and producer J. Walter Ruben and actress Virginia Bruce.