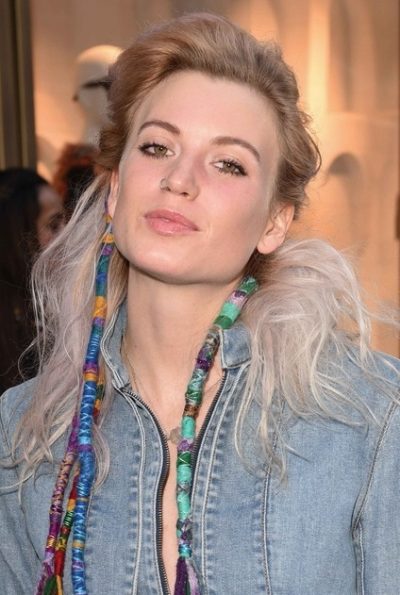 Anabel Englund is an American singer and songwriter. She is the daughter of Pamela and Morgan Englund, an actor and singer.

Anabel’s father’s ancestry is British Isles/English, one quarter Ashkenazi Jewish, and one eighth Bohemian [Czech]. Her mother is of part Scottish descent.

Anabel’s paternal grandfather was editor, director, producer, and actor George Englund (born George Howe Ripley; the son of Harold Austin “Rip” Ripley and Mabel Albertson). George was born in Washington, D.C. He was adopted by his mother’s second husband, Ken Englund, whose surname he took; the surname Englund is Swedish.

Source: Genealogy of Anabel Englund (focusing on her father’s side) – https://www.geni.com

Genealogy of Anabel’s father (focusing on his mother’s side) – https://worldconnect.rootsweb.ancestry.com