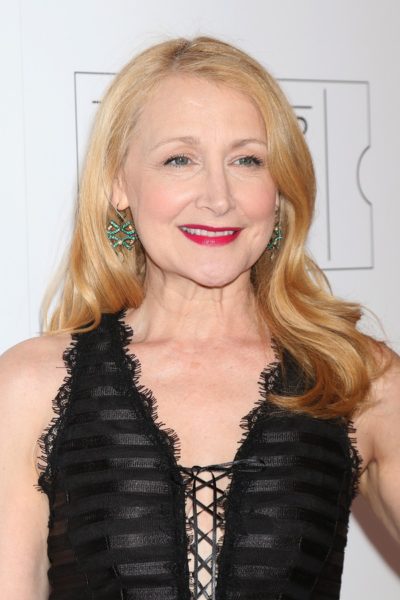 Clarkson in 2016, photo by kathclick/www.bigstockphoto.com/

Patricia Clarkson is an American actress.

She is the daughter of Jackie Clarkson (born Jacquelyn S. Brechtel), a politician and councilwoman, and Arthur Alexander Clarkson, a school administrator.

Patricia’s maternal grandmother’s ancestry was half Basque (from Spain) and half Russian Jewish and/or Lithuanian Jewish. The rest of Patricia’s roots are English, French/Cajun, German, Scottish, Irish, Scots-Irish/Northern Irish, and remote Dutch.