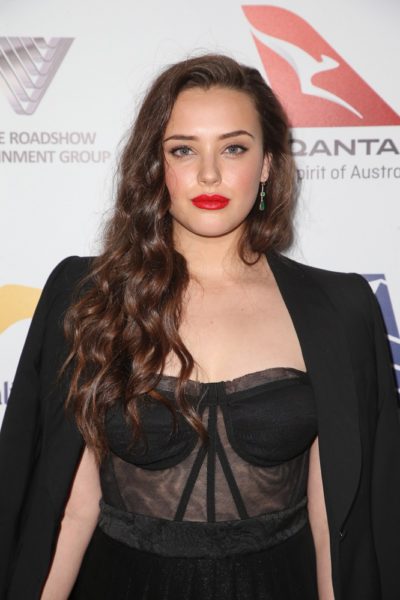 Katherine Langford is an Australian actress and swimmer. She is known for her role on the series 13 Reasons Why and in the films Love, Simon and Knives Out. Her sister is actress Josephine Langford.

She is the daughter of Elizabeth Green, a pediatrician who has authored literature about parenting, and Stephen Langford, a flying doctor and medical services director. She was raised in Applecross, a riverside suburb of Perth.