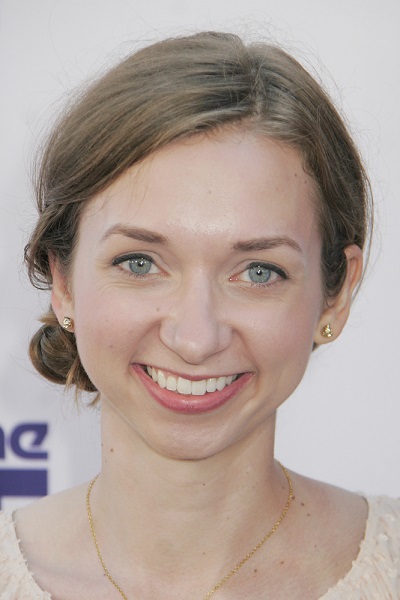 Lapkus in 2013, photo by Prphotos.com

Lauren Lapkus is an American actress, comedian, and impressionist.

Lauren’s maternal grandfather was Chris Gus Karabatsos (the son of Gus Karbatsos and Sofia/Sophia Karkalatos). Chris was born in Indiana, to Greek parents. Lauren’s great-grandfather Gus was the son of John Karabatsos and Panagiota Horope. Sofia was the daughter of John Karkaltos and Stamatina Barlas.