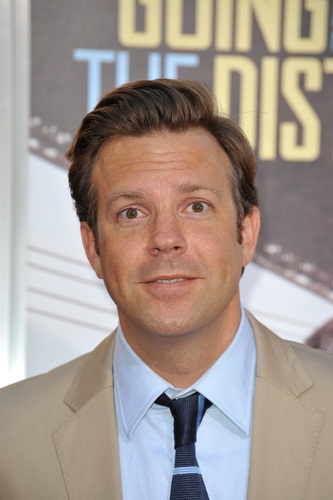 Sudeikis in 2010, photo by Featureflash / Shutterstock.com

Jason Sudeikis is an American comedian, actor, and screenwriter. He is the son of Kathryn (Wendt) and Daniel Joseph Sudeikis. His uncle is actor George Wendt, and his great-grandfather was photographer Tom Howard. Jason has two children with his former partner, actress Olivia Wilde.

His father is of half Lithuanian and half Irish ancestry. His mother is of one quarter German and three quarters Irish descent.