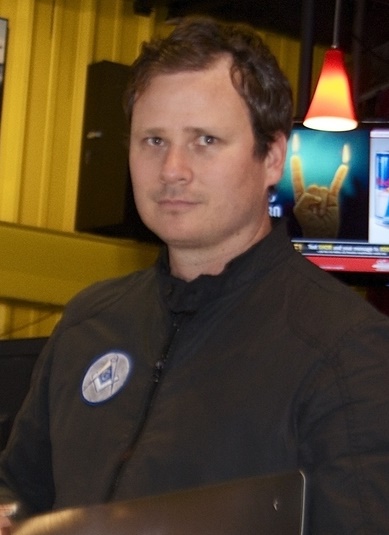 Tom is the son of Constance and Thomas DeLonge, an oil company executive. He is married to entrepreneur Jennifer DeLonge, with whom he has two children.

Tom’s paternal grandfather was Robert Earl DeLong/DeLonge (the son of Walter Gus DeLong and Rosa Alavester Shoemaker). Robert was born in Pennsylvania, and was of mostly German descent. Walter was the son of Elias Francis DeLong and Catharine Magdalena Elizabeth Knerr. Rosa was the daughter of William Henrich “Henry” Shoemaker and Marianne Elizabeth “Mary” Fetzer.

Tom’s paternal grandmother was Theda Frances Lyon (the daughter of James Harrison/Harry Lyon and Nora Belle Conkle). Theda was born in Nebraska. James was the son of Asa Lyon/Lyons and Elizabeth Mails. Nora was the daughter of Willard Conkle and Laura J. Ackerman.