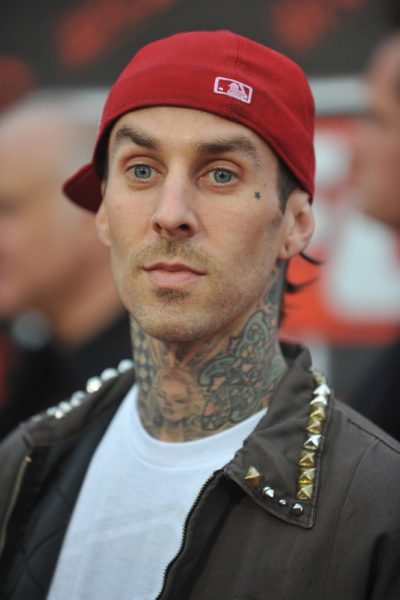 Travis Barker is an American musician and producer. He is the drummer of the pop punk band Blink-182. Blink-182’s members also include/have included Tom DeLonge, Mark Hoppus, and Matt Skiba. He is also known as The Baron von Tito, Bones, and Clarence.

Travis’ maternal grandmother likely is Maria Caminiti. Maria was born in Illinois. The surname Caminiti is Italian, usually from Sicily.