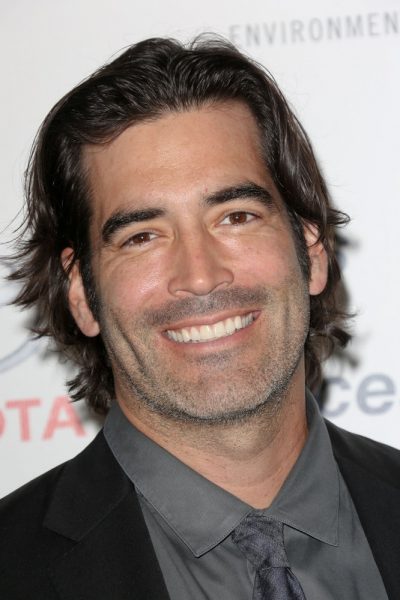 Carter Oosterhouse is an American television personality and model.

He was born to a Mexican mother, Mary López, and a father of Dutch heritage, Roland Oosterhouse. Carter is married to actress and model Amy Smart, with whom he has a daughter.