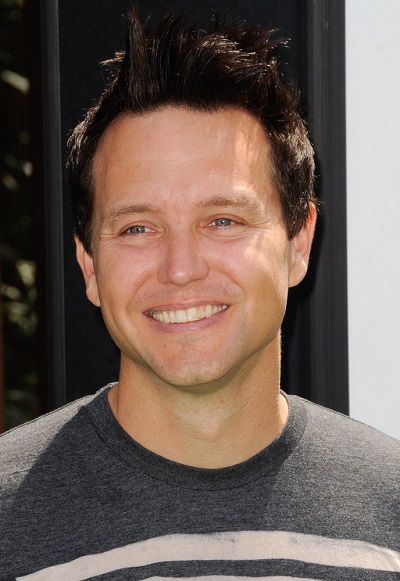 Hoppus in 2010, photo by PrPhotos.com

Mark is the son of Kerry and George Hoppus. Mark is married to Skye Everly, with whom he has a son.