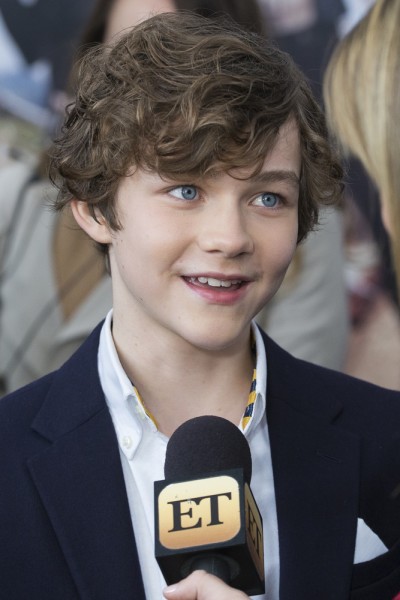 Levi Miller is an Australian actor and model. He played Peter Pan in the 2015 film Pan and Calvin in the fantasy adventure A Wrinkle in Time (2018).

Not much is publicly known about Levi’s ancestry. His surname can be English, Scottish, German, or Ashkenazi Jewish.