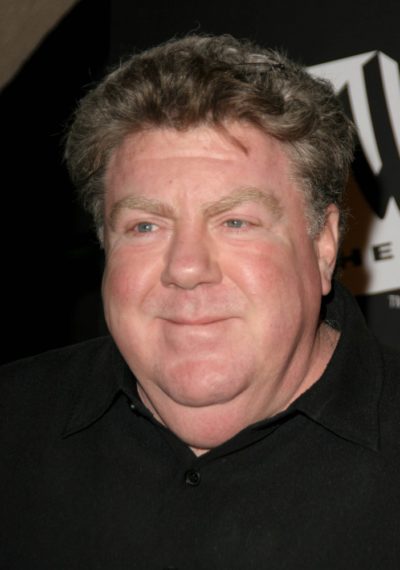 George Wendt is an American actor and comedian. His roles include the series Cheers and the film House (1986).

George is the son of Loretta Mary/May (Howard) and Georg/George Robert Wendt, II. He has a sister, Kathryn. George’s nephew, his sister’s son, is actor Jason Sudeikis, and his grandfather was photographer Tom Howard. George is married to actress Bernadette Birkett, with whom he has three children.

George’s father was of half German and half Irish descent. George’s mother was of Irish ancestry.

George’s paternal grandfather was William Henry Wendt (the son of George August Wendt and Marie/Mary Bertha Michalski). William was born in Illinois, to parents from Germany.

George’s paternal grandmother was Katherine C. Crowley (the daughter of Jeremiah J. Crowley and Margaret Foley). Katherine was born in Illinois, to an Irish father and a New York-born mother, of Irish descent.