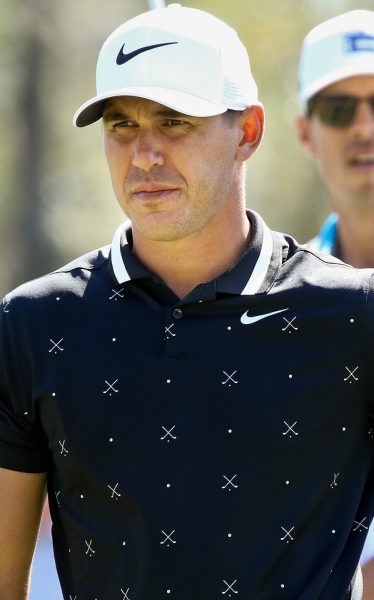 Koepka in 2019, photo by Debby Wong/Bigstock.com

His brother is professional golfer Chase Koepka, and his great-uncle (grandmother’s brother) is professional baseball and basketball player Dick Groat. He was raised in Lake Worth Beach, Florida.