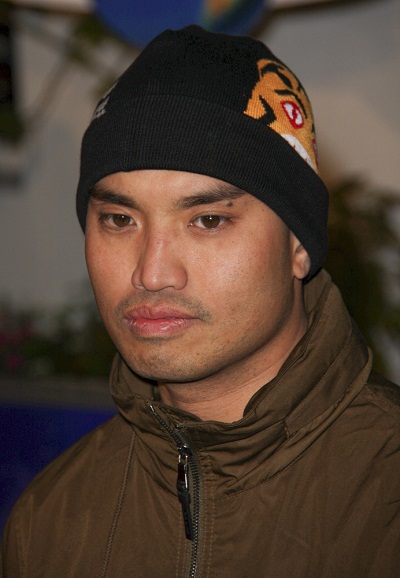 Chad Hugo is an American record producer, multi-instrumentalist, singer, and songwriter. He is a member of the music duo The Neptunes, with Pharrell Williams, and the rock band N.E.R.D, which also includes Pharrell. He is also known as Chase Chad, Neo-Thrift-Musica, and Shimmy Hoffa.

He was raised in Virginia Beach. His parents are Filipino, and his father was a navy officer.

He has three children.