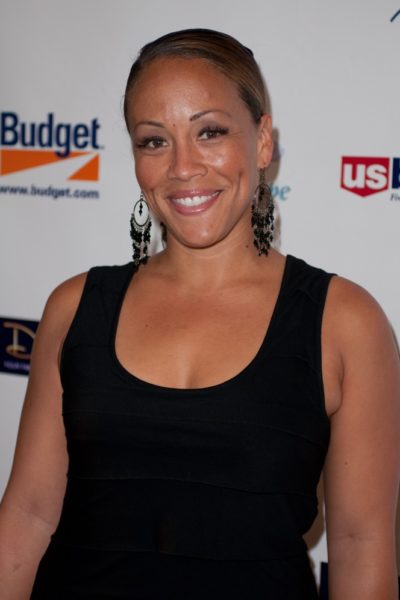 Erika Ringor is an American actress.

Erika is the daughter of Laura J. (Ellis) and Atilano/Atalino Franklin Ringor. They are pictured here. Erika’s father is of Filipino, English, and Scottish, descent. Erika’s mother is African-American.

Erika’s paternal grandfather was William Martin Ringor. William was born in the Philippines, to a mother surnamed Martin.

Erika’s paternal grandmother was Esther Myree Swafford (the daughter of James Franklin Swafford and Grace Ann Halford). Esther was born in Oklahoma. James was the son of Jeptha Thomas Jacob “Bud” Swafford and Minnie A. Howard. Grace was the daughter of Andrew Jackson Halford and Nancy R. Crossnoe.