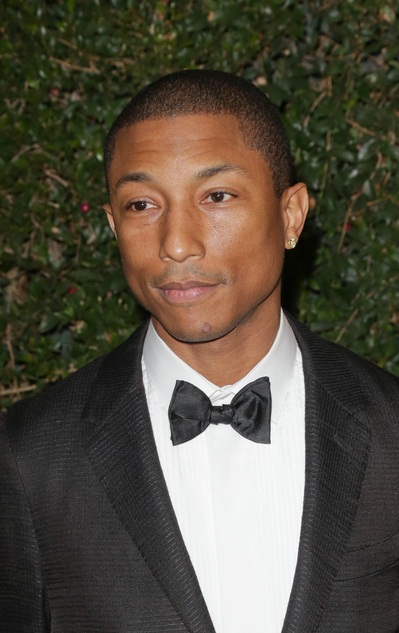 His parents, Carolyn L. (Hoggard) and Pharoah Williams, Jr., are both African-American. Pharrell is married to model Helen Lasichanh, with whom he has four children. He is said to be a cousin of musician, record producer, and DJ Timbaland. 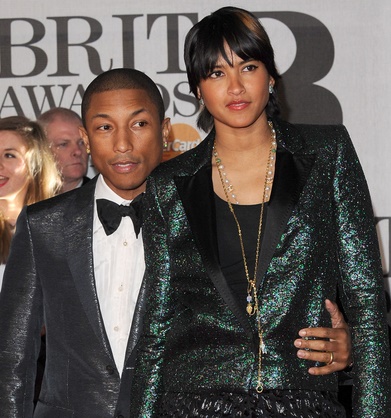 Diary of a Hollywood Street King article that makes the incorrect claim that Pharrell’s mother is Filipino – http://diaryofahollywoodstreetking.com