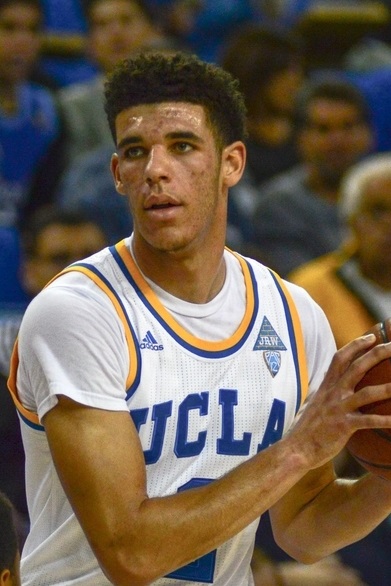 He is the son of Tina and LaVar Ball (LaVar Christopher Ball), who is a media personality, businessperson, and professional football player. His father is a co-founder and chief executive officer (CEO) of sports apparel company Big Baller Brand, and founder of the Junior Basketball Association (JBA).

Lonzo has a daughter with his partner Denise Garcia.