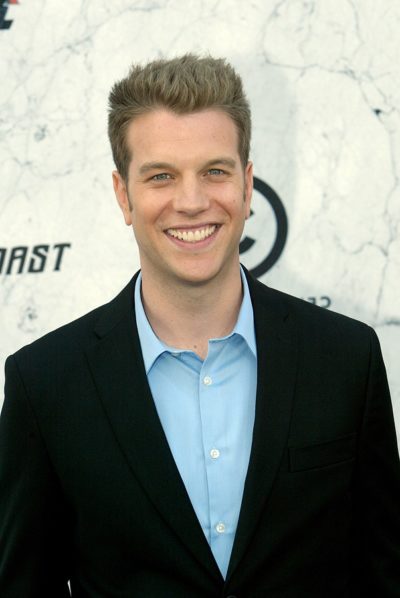 Jeselnik in 2011, photo by cvanwagoner/Bigstock.com

Anthony Jeselnik is an American comedian, writer, actor, and producer. He is known for his appearances on Comedy Central Roast and for hosting the late-night television program The Jeselnik Offensive on Comedy Central.

Anthony is the son of Stephanie and Anthony Francis Jeselnik.

Anthony’s maternal grandfather was Michael Nicholas “Mike” Bakarich (the son of Steven/Stephen Michael Nicholas “Mike” Bakarich and Sarah Grace Edgerton). Anthony’s grandfather Michael was born in Illinois. Steven was Croatian, and was the son of Nick Bakarich and Catherine Popic. Sarah was the daughter of Frank Page Edgerton and Etta Blanche George, whose own mother was born in Wisconsin, to French parents.

Anthony’s maternal grandmother was Carolyn Hansel Cross (the daughter of William/Will Edwin Cross and Carrie May). Anthony’s grandmother Carolyn was born in Tennessee. William was the son of Shelton H. Cross and Virginia Curtis.