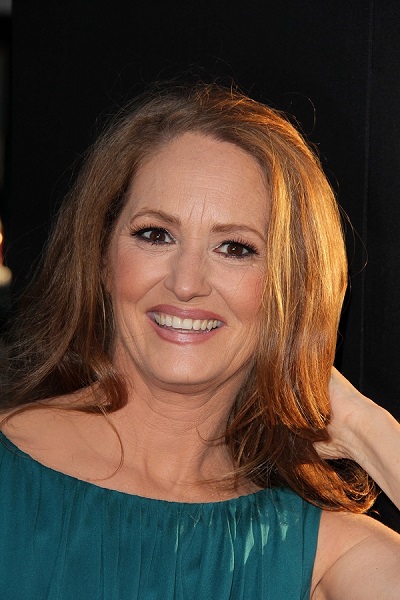 Melissa Leo is an American actress. She won the Academy Award for Best Supporting Actress for The Fighter (2010). She is also known for her roles in the films Frozen River, Olympus Has Fallen, Prisoners, The Equalizer, The Big Short, and Snowden, and on television’s Homicide: Life on the Street, Louie, and Wayward Pines, among many other works.

She has German, English, and distant Scottish, ancestry; her surname is of German origin. She is the daughter of Margaret (Chessington), a teacher, and Arnold Leo III, a fisherman, editor at Grove Press, and spokesperson for the East Hampton Baymen’s Association. Her aunt (father’s sister) is author, art historian, curator, photographer, and consultant Christine Leo Roussel. She was raised partly on the Red Clover Commune, in Putney, Vermont.

Melissa has a son with her former partner, actor John Heard.

While Melissa is sometimes described as being of Italian descent, there is no documented Italian heritage anywhere in her recent or relatively recent ancestry.

Genealogy of Melissa’s maternal grandmother, Frances Clara Stone (focusing on her own mother’s side) – http://worldconnect.rootsweb.ancestry.com