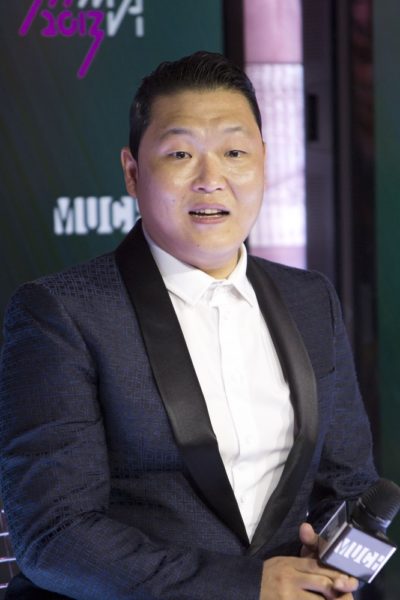 Psy is a South Korean singer, rapper, songwriter, and record producer. He is known for his single Gangnam Style (2012). He is also credited as PSY.

His father, Park Won-Ho, is executive chairman of the DI Corporation, a manufacturer of semiconductor manufacturing equipment. His mother, Kim Young-hee, owns several Gangnam restaurants. He is married to Yoo Hye-yeon, with whom he has two children.