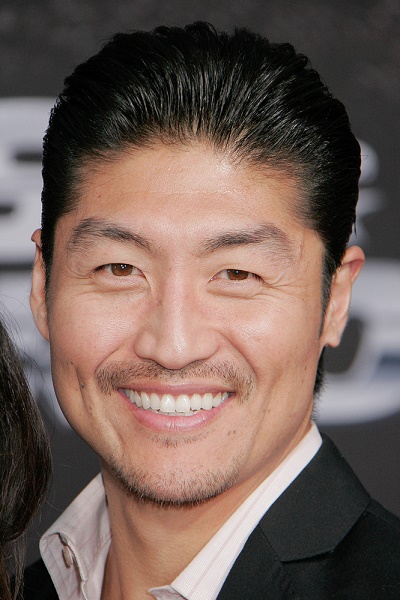 Brian Tee is an American actor. He is known for his roles in the films The Fast and the Furious: Tokyo Drift and The Wolverine, among others. His father is Korean and his mother is Japanese. Brian moved to Hacienda Heights, California, U.S., when he was two.

Brian is married to Mirelly Taylor, with whom he has a daughter.