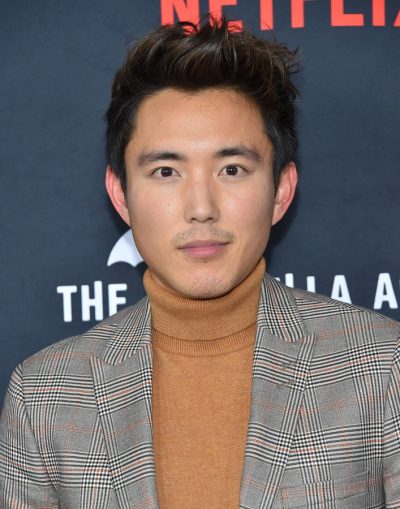 Min in 2019, photo by DFree/www.bigstockphoto.com/

Justin H. Min is an American actor and photographer. He starred on the show The Umbrella Academy.

He is a second cousin of actress, dancer, and singer Ashley Park.