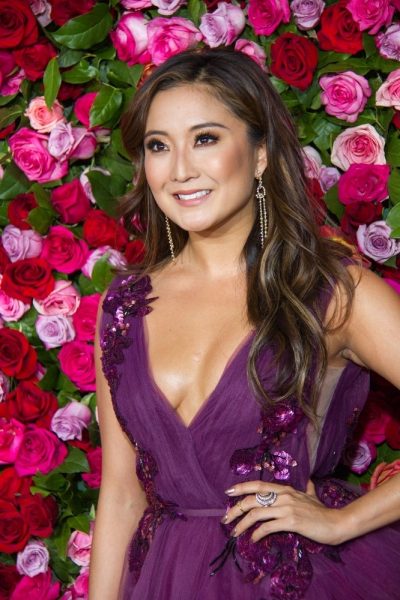 Ashley Park is an American actress, dancer, and singer. She has had major roles on the show Emily in Paris, in the musical Mean Girls, and in the film Mr. Malcolm’s List.

She is a second cousin of actor and photographer Justin H. Min. She was raised in Ann Arbor, Michigan.