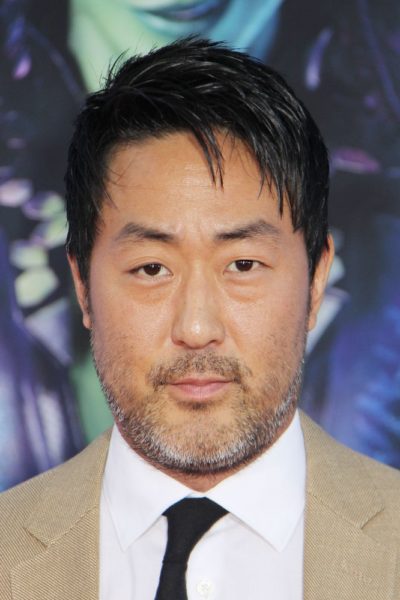 Kenneth Choi is an American actor.

His parents are Korean immigrants. They wanted him to become an accountant, and disapproved of him pursuing an acting career. He dropped out of college and followed his passion for acting. Kenneth has said:

I came from a very traditional kind of Asian upbringing and so they were very strict… So when I decided to do this [pursue acting] I decided that I had to do this on my own. And so when I left I basically ran away from home.