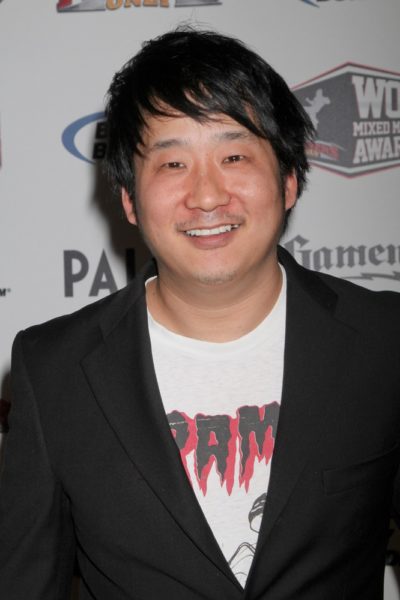 Bobby Lee is an American actor, comedian, and podcaster. He first gained fame as a cast member of the comedy series Mad TV. He has also had many film roles, such as Harold & Kumar Go to White Castle, Pineapple Express, and The Dictator. He is also known as The Slept King.