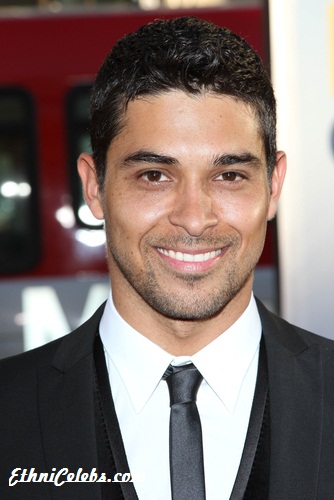 Valderrama in 2011, photo by s_bukley / Shutterstock.com

Wilmer Valderrama is an American actor, producer, singer, dancer, and television personality. He is known for his roles on television’s That ’70s Show, From Dusk till Dawn: The Series, Yo Momma, and NCIS, and in the films Beauty Shop, Fast Food Nation, and Unaccompanied Minors, among other works.

Wilmer was born in Miami, to a Colombian mother, Sobeida (Arias), and a Venezuelan father, Balbino Antonio Valderrama Angel, who owned a farm equipment rental company. He and his family moved to Venezuela, where he was raised from the ages of three to thirteen. He also spent time in Colombia. When he was fourteen, the family returned to the U.S. He could not speak English when he returned to the U.S.

Wilmer has a daughter with his fiancée Amanda Pacheco.